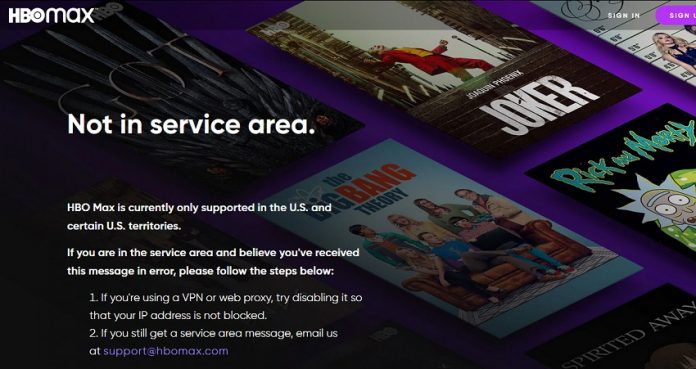 In today’s article, we will tackle HBO (Home Box Office), which is one of the most popular American pay television networks. We will focus particularly on how to watch HBO Go and HBO Max on LG Smart TV. As we move along the article you will learn all the details needed to make the most of your HBO and LG Smart TV.

However, since HBO applied some updates and changes, we must start by addressing the differences between HBO Now, HBO Go, and HBO Max, and as such provide you with the information needed to proceed to the rest of the article.

So, are you ready to dig deeper into HBO on LG Smart TV? Let’s do this.

It is highly likely that you haven’t heard of HBO Max before. If that is the case, do not worry since HBO Max is a relatively new service package. It is a newer and enhanced version of older HBO’s streaming services such as HBO Go and HBO Now.

HBO Max is being positioned as a replacement for HBO Go and HBO Now.

What is HBO Max?

To make sure you all get a clear picture, we decided to dig deeper into the HBO Max.

HBO Max is a standalone streaming service. This means you don’t need a cable subscription to use it. It currently runs at $14.99 per month. It includes all of HBO’s standard offerings topped with a ton of new content from various WarnerMedia properties, including DC Comics, CNN, TNT, TBS, and Cartoon Network. 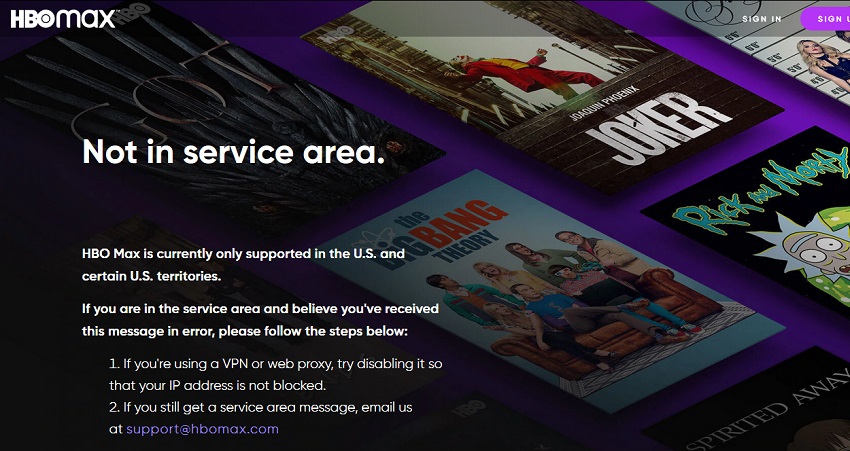 In addition, HBO Max produced its own original movies and shows (similar to Netflix, Hulu, and Amazon Prime Video do).

They’ve launched HBO Max with more than 1,300 movies and 10,000 hours worth of shows. Which is quite amazing, right?

One of the mention-worthy shows is the famous show ‘Friends’, which has been moved to HBO Max ad is no longer available on Netflix. That fact alone will convince many people to switch to HBO Max.

What is HBO Now?

What is HBO Go?

Unlike HBO Now app, which has been rebranded to HBO app, the HBO Go app is no longer available (at least on most devices). However, you should still be able to stream all of HBO content using your TV provider app (where available) and on certain TiVo devices that offer the HBO app for a limited time.

In many cases, HBO Go subscribers have automatically been offered, HBO Max. So, if your TV, internet, or mobile provider supports the HBO Max app, you can stream HBO and much more.

In case we weren’t clear enough on that above, we want to point out that additional content is the main difference. The way to look at is, is that HBO upgraded their existing content library and at the same time introduced a new name, HBO Max. Consequently, HBO Go and HBO Now were put out of use.

The price of HBO Max is the same as the price of HBO Go was, however, it included a lot more content. That said, HBO Max is basically an automated upgrade to HBO Go and HBO Now subscribers at no additional cost.

That said, you should also know that the HBO Max app is sadly not available on some of the most popular devices, including Fire TV and Roku. If you are using any of these devices, you have limited to HBO app for now.

What are Your Current HBO Options?

Currently, you get to choose between HBO (which is what HBO Now was) and HBO Max, which offers an extended content library. HBO and HBO Max both run at the same price set at $14.99 per month. That said, it makes sense to go with HBO Max wherever possible.

You can visit the official HBO website for more details.

Now that we made things regarding HBO Go and HBO Now clear, we are ready to move on to the ‘main event’ of this article, where you will learn how to watch HBO Max on LG Smart TV.

How to Watch HBO Max On LG Smart TV

Now you know that HBO Max is here, so let’s take a closer look at how to watch HBO Max on LG Smart TV.

Let’s get straight to the point by telling you that while it can be accessed on many devices, LG smart TVs are currently not supporting HBO Max. However, there are some alternative options, which we will address herein.

So, despite the fact that the HBO Max app is not supported by LG Smart TV (t.i. it cannot be directly downloaded to an LG Smart TV), you can still find a working solution that will enable you to access HBO Max content on your LG Smart TV. The way around this obstacle is to use other devices. See below.

Streaming HBO Max On LG Smart TVs With Other Devices

In case you own a 2019 or newer LG smart TV, then the easiest way to watch HBO Max on that TV is by using the included AirPlay 2. It supports the streaming of videos from an Apple iPhone to the TV, which means you can use the HBO Max app on your iPhone and project the content onto your TV set. Simple, right?

How about if you don’t have a newer LG smart TV or an iPhone? If that is the case, then the best solution is to simply connect a streaming player like Apple TV, or a gaming machine including both Xbox One or PlayStation 4 (of course, assuming you already own one of these devices).

With streaming players that support HBO Max, PS4 or Xbox One, and other officially supported devices, once connected to your TV set (normally via HDMI cable) you’ll be able to watch HBO Max on your LG TV without any problems.

The latter alternative is fine if you already have one of these players or consoles. However, if you do not own one already, you probably do not want to go buying one just for the sake of accessing HBO Max. They are too expensive to be purchased just for that purpose.

If you do not own any of those devices, a much more affordable solution will be a Chromecast dongle. Chromecast is basically an HDMI stick that plugs directly into the TV. Once properly set up and connected, this dongle allows TV (including LG Smart TV sets) owners to broadcast content from their smartphone or tablet. The additional great thing about the Chromecast device is that it also works with the iPhone despite the fact that is Google’s device. That said, it means it is suitable for both, Android and iPhone users.  and so regardless of whether using an Android or iOS device.

Extensive List Of Devices That Work With HBO Max

Note: The list below have been created on December 7, 2020. You need to keep in mind that other devices will likely be added in the future. Before purchasing any device, make sure to check the latest info regarding the HBO Max being supported.

The following phones and tablets are supported:

The following computers are supported:

The following browsers are supported:

In order to stream on your computer, you need to go to HBOMax.com and sign in or start your subscription.

How to Install and Delete Apps On LG Smart TV

Keep in mind that the HBO Max app is currently not available on LG Smart TV. However, considering the fact that HBO Max is new, it will probably be added to the LG Smart TV app collection in the near future. For that purpose, we feel obligated to provide you with instructions on how to add apps to your LG Smart TV. Since you may also want to remove some older apps that you no longer use, we are also delivering instructions on how to do that.

Here are the steps to add an app on LG Smart TV:

Here are the steps to remove an app on your LG TV:

Is HBO free with Amazon Prime?

How can I watch HBO for free?

There is no way to get HBO Max access for free for an unlimited time. There are free alternatives to access some of the HBO content, which is included in some packages and also on the HBO website. HBO offers a one-week free trial.

How do I get HBO now on my TV?

There are several ways to get HBO on your TV. The method depends on the kind of TV (brand and series). In the case of certain TV brands, you can install the HBO app directly on the TV. If that is not possible, you can cast content from a smartphone or tablet (if that feature is available) or use the additional device (streaming devices, computers, gaming boxes) and connect it to your TV set.

How much does HBO cost? 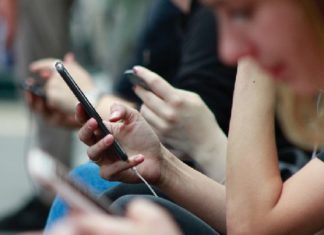 How to Get SafeLink Free Government Phone in 2022

How to Get Straight Talk ACP Program Benefits

How to Get Excess Telecom Free Tablets

How to Apply for a Sky Devices Government Tablet

Who Are the Best Free Government Touch Screen Phone Providers 2022